Testimonial: Jim Was Leery About Hypnosis Until it Changed His Life - National Hypnosis 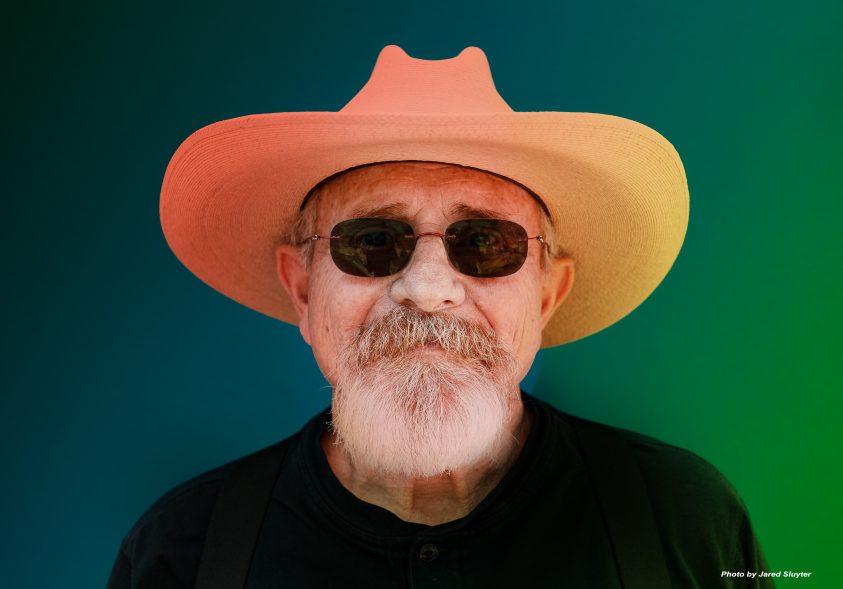 Jim was stuck in his life.  After 30 minutes with Cynthia Chauvin Miles CHT at National Hypnosis, he was able to let go of what was holding him back.

Jon Miles CHT: So, we’re here with Jim Davis. Jim had recently come for a hypnosis session. Jim, tell us a little bit about it.

Jim: It was my first experience with hypnosis. I was kind of leery, I wasn’t sure that I could work with something like this.

Jon Miles CHT: What was on your mind that caused you to come to want to do something like this? What brought you here?

Jim: I’ve been in the middle of a mid-life crisis, I guess you would call it. Recently divorced and at the same time I have finished a 30-year career in a drilling field. I’ve had a hard time getting myself to focus and bring it together, and I had a place that was close to my old home and it was close to the children that were still there with my wife. Only one still lives with her, but the other two are in close proximity. I had a lot of excess equipment that I had left over from the business, so it was kind of like I was trying to stay there for them by keeping stuff surrounding me that would keep drawing me back there. I’ve had a real hard time getting rid of equipment up until my session with Cynthia. After I came out of the session, I felt a relief and felt like “Ok, I’m ready to let go”. Since then, I have sold four pieces of equipment.

Jon Miles CHT: How quickly after the session?

It’s just amazing to me, and this has all transpired since my session with Cynthia. Something has happened here.Jim

Jim: The first piece sold within the week. The same week. And that was a huge truck that I’ve had a real hard time getting rid of, and just like out of the blue it was gone. I don’t know what to think of this. It’s just baffling. It’s just amazing to me, and this has all transpired since my session with Cynthia. Something has happened here.

Jon Miles CHT: Do you think it’s a coincidence?

Jim: No, I don’t think it’s just coincidence. I think after my session with Cynthia I just said to myself, “I’m letting it go. I’m going to move on”. And wow, it’s just all been within the month.

Jon Miles CHT: Tell me about the actual hypnosis part.

Jim: I probably lasted about maybe 3-4 minutes and I was in and out. I could hear her words, but I was very relaxed, something I haven’t been in a long time. I felt so much better since the session with her that it’s like night and day for me. It’s like the last couple years have been a fog and it’s kind of lifted.

Jon Miles CHT: Thank you very much, Jim, for joining us. I appreciate it.

DISCLAIMER: Results may vary from person to person. Photo by Jared Sluyter.