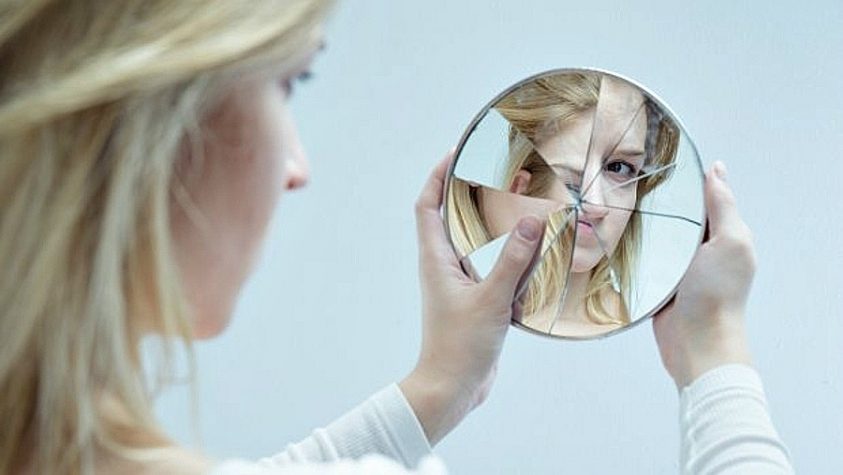 Shirley had been losing weight until she hit a wall and could not figure out why. She decided to come to Cynthia for hypnosis and discovered she had been using her weight as a method to protect herself. Her sessions have allowed her to continue losing weight and provided her with the necessary self-care tools to continue her weight loss journey.

Jon Miles CHT: On the phone with us today is Shirley. And Shirley has had a really interesting experience with Cynthia and hypnosis. You had mentioned a little bit about this weight loss journey. Has Cynthia’s work with you helped with that?

I piled on the weight to protect myself…through this hypnosis, I was capable, finally, of telling the little girl inside of me that I’m in a different space and that it’s ok.Shirley

Shirley: Yes, it has. I last year started changing my body, so I got to the point where the first 35 pounds came off because of the diet and then the exercise started, and it was a lot harder but the next 35 pounds came off. And then I hit that wall again and I couldn’t figure out why. So, I called Cynthia and I said “Woah, what’s going on here?”, I mean I know physically what’s going on here but there’s a trigger inside of me mentally that is saying, “Hey, we’ve made too much progress”. Well, because of some things that happened to me as a child I found out that I wouldn’t be attacked or abused if I weren’t attractive. I grew up in a Navy town and it wasn’t a Navy town that had officers and gentleman kind of Navy; it was all the not educated, not cultured, not a lot of rules and then they come into town and you’ve got 6,000 to 1 ratio and that was difficult. It was kind of like that scene in Top Gun where he follows her into the bathroom. Well, they follow you to school, they follow you to work, they follow you to the bathroom – you can’t go anywhere. So, I piled on the weight to protect myself and they would go after the attractive ones. So, the weight had been protecting me all these years. So through this hypnosis, it was – I was capable, finally, of telling the little girl inside of me – I was able to let her know that I’m in a different space and that it’s ok.

In talking with Cynthia I’ve learned that when I feel that I look around and I ask myself, ‘Self, what is it that you need to feel better and you’re not paying attention to?’Shirley

Shirley: Well, I will tell you another component that most people don’t think about that I’ve learned from Cynthia. Even though we are intelligent adults, as humans we come into this world in a non-verbal state and so that primordial entity is still inside of us and when it wants the attention you’re frustrated, and you don’t know why. And in talking with Cynthia I’ve learned that when I feel that I look around and I ask myself, “Self, what is it that you need to feel better and you’re not paying attention to?” And I start looking, and sure enough, I’ve pushed that part of me inside too far. And by listening to her, I’ve learned that when that happens I need to take better care of myself.

Jon Milles CHT: We’ve been talking with Shirley. Shirley, thank you so much for taking the time to tell us your experience.

Shirley: Oh, it’s my pleasure and I’m very grateful to have met her I have to tell you.