Anxiety Relief - No More Fear of The Dentist! - National Hypnosis 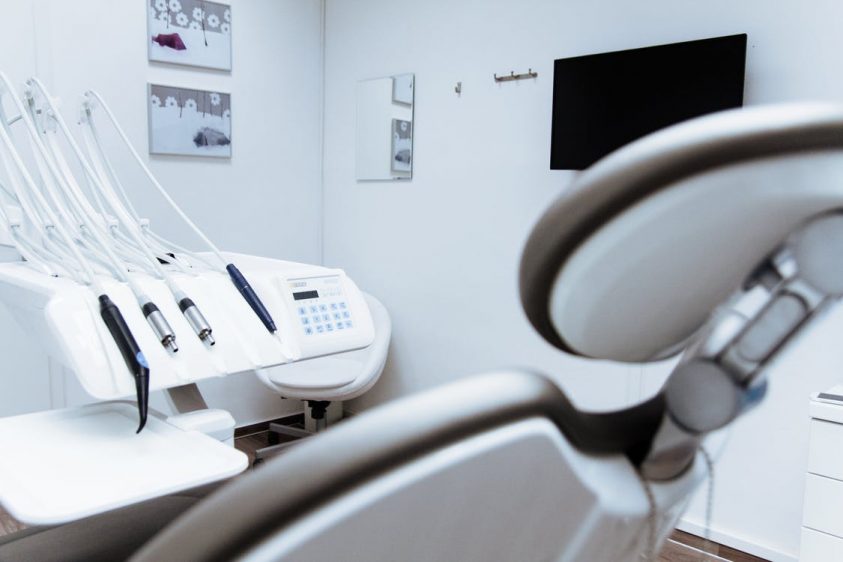 Cris had tremendous anxiety before going to the dentist to the point she had to be medicated to even make the appointment. After 30 minutes with Cynthia Chauvin Miles CHT at National Hypnosis, her anxiety disappeared and she has gone to the dentist numerous times without fear.

Jon Miles CHT: Hi, on the phone with us today is Cris Lindsay. Cris is a friend of Cynthia’s and has a very unique story regarding hypnosis. So, Cris tell us what happened.

I would normally be very nervous, a lot of anxiety I was not nervous at all. I felt very calm and I decided not to take the sedative. Which is huge!Cris

Cris: Well, it was really cool. Cynthia and I were talking one day, and I told her that I was gonna go to the dentist and I needed a root canal. I was sharing with her my anxiety about that, typically I have huge anxiety and I need to be medicated or put under. I just fall apart, I get nauseous and worried, I break out in tears – the whole thing.I was very worried about having to have a root canal, and Cynthia told me about her NLP or her hypnosis. She said that she thought that that would help me. And I thought, “well, you know, ok I’ll give it a try”. So, we were just talking, and it was really cool because it was just we were having a conversation and she was asking me how it typically goes, and then how I would like for it to go or how if I had the ideal situation how would it go. And then that was it! We stopped talking. And the thing that I thought was so cool is, in my mind, we had been talking for about five minutes but when I looked at the clock like twenty minutes had gone by and I thought that was really interesting. So, what happened was I go to the dentist, and he had given me a sedative to take knowing that I completely freak out. And that morning where I would normally be very nervous, a lot of anxiety. I was not nervous at all. I felt very calm and I decided not to take the sedative. Which is huge! I mean to think, “Oh my gosh, I’m gonna walk in here and get a root canal” and I just thought to myself, “You know what? I’m not feeling nervous about this. This is gonna be ok”. So, I got there, and he said, “Did you take sedative?” and I said, “No”. And I told him what had happened, and he said, “Ok, you know, well let’s give it a try”. Honestly, I had a couple moments of a little bit of anxiety but normal nervousness nothing like I had before. I got through the whole thing.He couldn’t believe it because he kept saying, “This is pretty amazing!”because he’s done a root canal on me before and knows how I get. So, it was cool I came through the whole thing without having to be sedated, without having to take my whole day feeling groggy, without any of that. And I think ultimately now going into if I have another procedure to be done to feel confident that I can – that it’s not going to be like it was anymore. It really worked for me and I’ve been sharing it with everybody, especially people with dentist phobia like me. And I think there are a lot of people like that out there, so it was very cool.

Jon Miles CHT: So, it didn’t take that much time at all?

Cris: No, not at all. I mean it was one session and I was really amazedbecause I seriously burst into tears as soon as I sit in the chair and it’s uncontrollable. It’s something in my mind and I go “Why am I feeling this way? Why is this happening to me?”. I mean it’s a complete anxiety attack. It’s the only place that I have that in my life. I’ve never experienced that anywhere else but in the dentist chair. So, this is the first time in my whole life that I’ve not had that experience due to Cynthia and her hypnosis session.

Jon Miles CHT: So, that’s what used to happen, now you know what happens now and into the future. Have you noticed any other changes in other parts of your life? Because we’ve found as practitioners of hypnosis and NLP that once you start to work on one part of a person, with that person, it starts to happily resonate into other parts of their life. Have you noticed any other connections in your mind?

Cris: I haven’t as of yet. But I’m interested that you said that, to pay attention to that and see what might show up. I think this whole thing is fascinating, you know, how the brain works and how we link things to each other and I would really like to learn more about that. But, I will pay attention to that.

Jon Miles CHT: On the phone with us has been Cris Lindsay. We’re gonna go ahead and put a link to her website next to this audio file. And Cris, thank you very much for taking the time this morning to join us! Appreciate it.

DISCLAIMER: Results may vary from person to person. Hypnotherapy is not a replacement for medical care. All of your care should be supervised by your doctor.